People often act in ways that do not align with their knowledge, values and intentions. You just have to look at the number of unfulfilled New Year’s resolutions and abandoned gym memberships to see there is more to enacting a behavior than intention alone. This is the intention-action gap and it’s particularly relevant to sustainability.

One key reason that our intentions don’t always translate into behavior is habit. Many of our everyday behaviors are habitual and hard to shift; the same is true for sustainable behaviors, such as food consumption, choice of transportation, energy and resource use, shopping and disposal of products. An understanding of habits, can help identify ways for the advertising industry to close the intention-action gap and drive more sustainable behaviors.

One key feature of habits is that they’re automatic. Our brain turns daily actions into habits, so we can do them automatically, without much thought, thus freeing up our cognitive resources for other challenges. They are our brain’s way of increasing its efficiency. Imagine if we had to explicitly think through behaviors like washing our hands every time we use the bathroom.

Advertising can disrupt habits by making consumers aware of the small things they do, without thinking, that can have an impact on the environment. For example, Colgate-Palmolive ran a successful campaign to address a habit that many of us are guilty of – leaving the tap on while brushing our teeth. The campaign featured Olympics champion swimmer, Michael Phelps, who helped shine a spotlight on the importance of saving water and the simple change we can all make. Colgate reported that its ‘turn-off-the-tap-while-brushing’ initiative influenced 70% of those exposed to the campaign to change their personal habits, helping to save billions of gallons of water.

Similarly, Reckitt Benckiser has launched a number of initiatives, linked to its brands, to save water. Dishwasher detergent brand, Finish ran a highly successful multichannel campaign to launch the ‘Skip the Rinse’ movement, inviting consumers to pledge to stop their pre-rinsing habits.

Both of these campaigns were able to drive both meaningful behavior change and increase sales for their brands. One likely reason for their success is that they were only asking people to make small tweaks to existing habits. Moreover, the Finish campaign, asks people to make a change that actually makes their lives easier, that is, less dishwashing. Reducing hassle is particularly attractive for people, making this an easy habit to break.

However, many of the changes consumers need to make to protect the planet require bigger behavioral shifts, eradication of old habits or the formation of completely new ones. Often, we’re asking people to introduce extra hassle into their lives in order to live more sustainably. In these cases, it’s necessary to look for other strategies to disrupt habits.

A second key feature of habits is that they are context-dependent, that is they are triggered by cues found in familiar contexts. For example, “I’m about to go to bed, time to brush my teeth” or “it’s 8.30am on Monday, time to drive the kids to school”. Since habits are cued by stable contexts, a change in context disrupts habits. Habit change is easiest when people undergo a life transition that changes the contexts in which they live (eg, new home or job). Interventions targeted to these moments of change have been shown to be particularly effective. For example, measures to reduce car use and save energy are more effective when timed to just after relocation and people are more likely to try new brands following life events.

Switch, a European active travel project, used this approach to encourage people to replace short car journeys with cycling or walking. Their campaign targeted people who had recently gone through life changes, such as moving house or changing their educational status. By targeting people at these moments of change, the campaign was able to significantly reduce the number of short car journeys in five cities across Europe.

We have all undergone a major life change in the last 18 months due to the global pandemic. Many of our behaviors around food consumption, transport, energy use, working and shopping have been shifted significantly, providing a new space to replace with new habits. Sustainable brands should be looking to seize upon this unique moment of change to change habits and bring about lasting pro-environmental behaviors.

This article was written by our head of Behave and was originally published in The Drum. 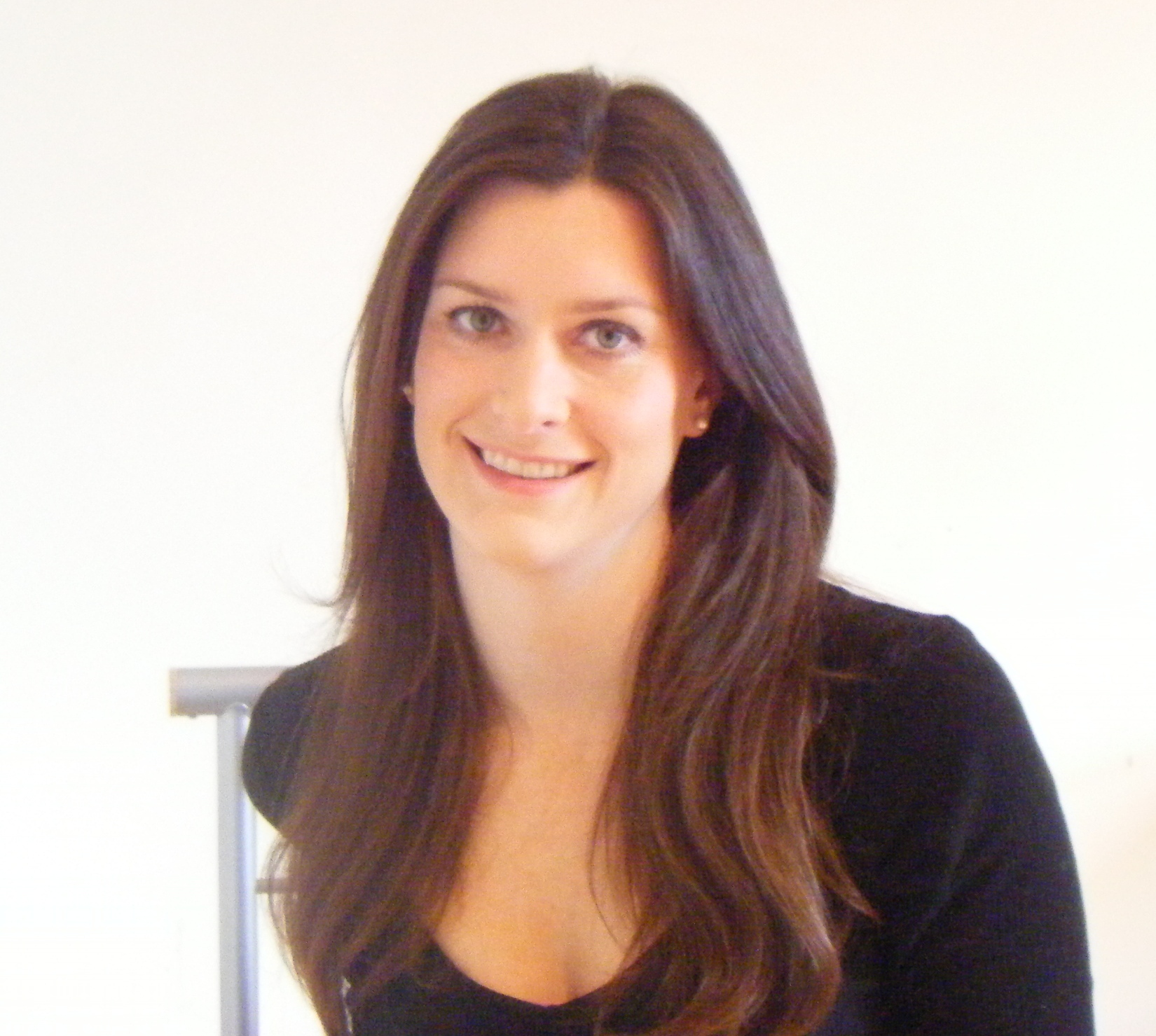