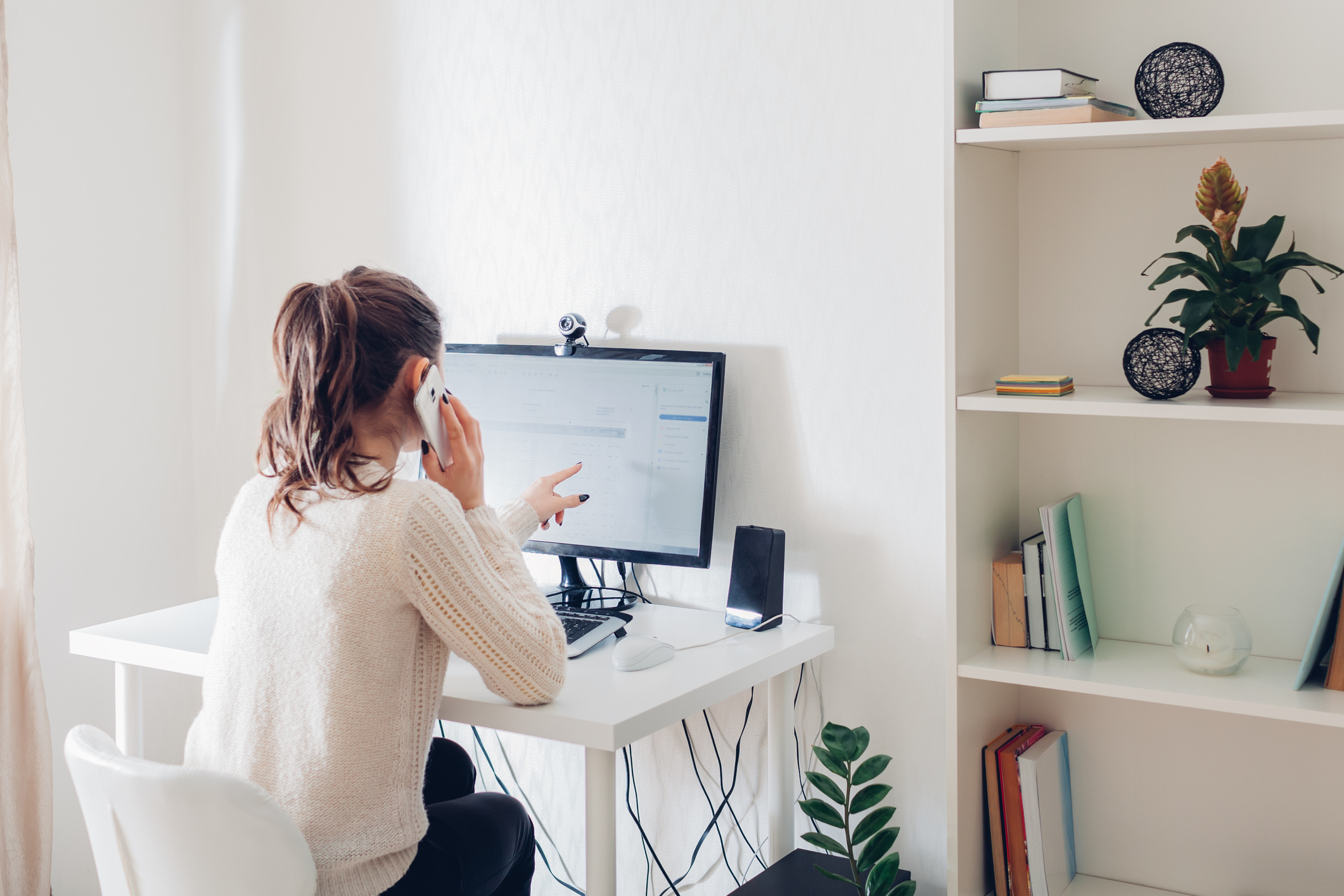 Businesses across the board have been hit by the pandemic, with the necessity of a remote world taking its toll on the bottom line. Looking at business problems through the lens of behavioural science present solutions to the challenge of maintaining productivity.

According to the Times the UK is in a meetings epidemic, with the average worker now spending 213 hours a year – that’s 26 working days a year – stuck in meetings. And according to research by MIT a third of all meeting time is wasted.

An effective strategy to improve the efficiency of meetings is to set default duration times. Meetings are often defaulted to 60 minutes due to diary software, but this encourages what psychologists call information bias – the tendency to seek more and more information even though it won’t affect action. Changing the default from 60 to 30 minutes will create a new social norm around ‘standard’ meeting times and keep employees focused.

According to research by McKinsey the average professional spends 28% of the work day reading and answering emails. Its research also found that 70% of e-mail recipients responded within six seconds after receiving, and 85% within 2 minutes.

Email culture places social pressure on employees; recipients feel the sender needs a speedy response, especially if it is someone in a senior position. This pressure explains the finding that more time spent on emails equates to higher stress levels. The pressure also causes disruption to workflow; employees take an average of 64 seconds, even up to 23 minutes in some cases, to recover from the interruption of emails.

Email is only one form of unplanned interruption in the workplace but dedicated ‘distraction-free’ time periods can be an effective solution. Many organisations have found success in email-free or no-meeting days or afternoons to allow prioritisation of tasks uninterrupted.

One of the most common behavioural biases in the workplace is confirmation bias, which is the human tendency to search for, favour, and use information that confirms one’s pre-existing views.

This can extend to performance evaluations, hiring, and even how employees think about their customers or audiences.

Innovation requires a new mix of ideas, and diverse and open attitude of employees. Nobody likes to admit that they’re wrong, which is why confirmation bias can be hard to overcome.

Overcoming confirmation bias can start by reviewing the hiring process. Biased hiring results in less diverse teams, which hinders productivity. Businesses perform better when they have greater ethnic and gender diversity. Processes should be reviewed to eliminate the risk of unconscious bias, such as standardisation in the hiring process, removal of names on CVs.

When it comes to making big decisions in the workplace a ‘devil’s advocate’ can be effective in bringing confirmation biases to light. Appointing someone in the team to ask contradictory questions that spark debate can uncover any potential holes in a major decision.

This article was written by our behavioural expert, Stephanie Watson, and was originally published in Business Vision. 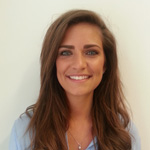