How can we predict ad effectiveness with biometrics?

UK businesses will have spent over £20bn on advertising this year. However a significant proportion of that amount may have been wasted on ineffective ads. By investing in AI tools such as biometrics, we are able to predict in advance how well an ad will do and whether it will be successful at converting customers.

The limitations of ad pre-testing

Ad pre-testing has been a part of advertising for decades. Before an ad is released it is tested on chosen panels consisting of target demographics, giving advertisers an idea of how it may be performing. This method, however, is based on shaky foundations as it involves asking people questions directly about their opinions and feelings. Although we may believe that people are rational beings who can make logical decisions and adequately describe what they think and feel, behavioural science provides a large body of evidence to show that this is not the case.

When asking people “Do you support reducing the voting age from 18 to 16?”, 37% of people say yes. However, if we asked the same question in a different way: “Do you support giving 16 and 17-year-olds the right to vote?”, the percentage of people who support it raises to 52%.

This also impacts our political opinions. Labour party voters are more likely to agree with a political opinion if they are told that it represents a Labour policy and vice versa for Conservative voters. We do not always give our honest opinions, not because we are trying to lie but because our opinions are heavily influenced by heuristics, biases and contextual information. This has implications for advert testing as panel members will be impacted by many factors that they may not even be aware of.

Biometric testing offers a different perspective. Instead of asking questions about the ad directly, we use implicit measures which do not require participants’ conscious input. These measures include EEG (electroencephalogram), A.I. emotion recognition, GSR (galvanic skin response) as well as eye tracking. The first three methods give us a full picture of what is happening in a person’s mind: motivation, emotion and arousal, while eye tracking shows what parts of the adverts capture people’s attention. 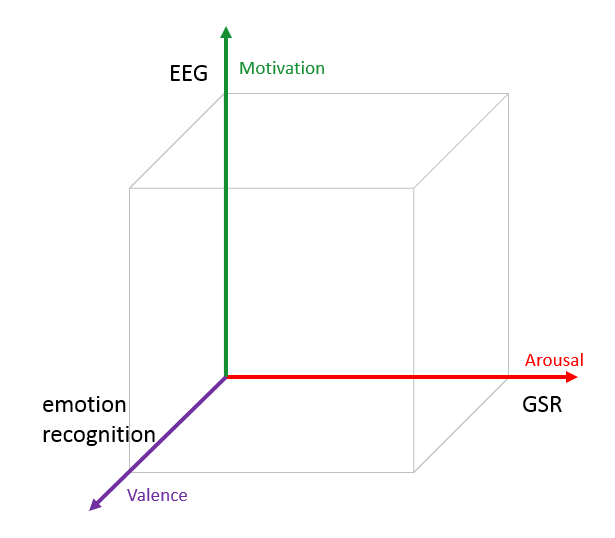 Figure 1 The cube of biometrics – each method gives us a distinct angle of analysis
providing a full picture of customer reaction to the adverts.

GSR gives us information on the level of physiological arousal that customers experience. Arousal should be looked at in combination with the valence. Studies show that high arousal (of both positive and negative emotions) translates into higher memory encoding. However, only positively-valenced emotions result in higher purchase intention.

Each of the three biometric methods can be used individually, but a combination provides a much higher predictive power. Research by Jha and Ghoshal (2017) demonstrated that combined biometric measures are well over 3 times as effective in predicting effectiveness of an ad as traditional non-biometrics measures (77% vs 24%). If we combine biometric and traditional measures the predictive capacity raises to 84%. This gives us an excellent way of knowing in advance which adverts are likely to perform well and which are likely to fail in generating sales.

Darius Lucas is a psychologist specialising in behavioural science and neuroeconomics. His main role in Behave is generating behavioural insights for strategy and media campaigns. He joined Behave after completing his MSc in Psychological Research at Oxford.